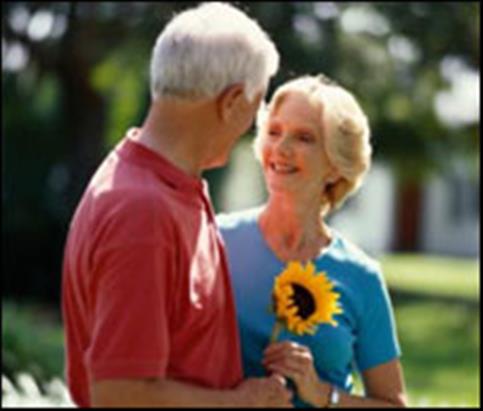 As you near retirement, you’re probably looking forward to the laid-back lifestyle it can offer. But there can also be some snags that could cause you to run into financial trouble later in life.

Here are three retirement pitfalls you should try to avoid.

1. Underestimating your spending in retirement

Many older Americans bank on their expenses going down in retirement, and while some seniors are perfectly comfortable living on 70% of their previous income, almost half of retirees wind up spending more money once they stop working, not less. The Employee Benefit Research Institute (EBRI) reports that 46% of retired households increase their spending during the first two years of retirement, and for 33%, this pattern continues for six years.1 And it’s not just wealthy retirees who take the opportunity to indulge. The EBRI found this data to be consistent across all income levels.

Even if you don’t indulge in retirement, there are medical costs to consider. The average healthy 65-year-old couple today is expected to spend $377,000 or more on healthcare costs in retirement.2 If your health isn’t great or you have a known medical condition, you could spend even more. Plus, that $377,000 figure doesn’t take long-term care costs (such as for nursing homes) into account either.

While you may end up spending a bit less money per year in retirement, don’t count on huge savings. Your budget should reflect the fact that your expenses are likely to stay the same or drop only slightly.

2. Depending upon Social Security alone

Social Security serves as a critical source of income for many seniors; however, it was never meant to sustain retirees on its own. According to the Social Security Administration, on average, a typical recipient’s benefits will replace only 40% of his or her pre-retirement income.3

The average Social Security beneficiary collects roughly $1,360 a month, or $16,320 a year, so a dual-income household could collect $32,640 a year.3 Even if we use the higher figure, it’s still not enough to cover most retirees’ basic living costs, especially given that over a 20-year period, $20,000 of that amount might go toward healthcare alone.

The one major expense that catches so many seniors off guard is taxes. Even though you’ve stopped working, you’re not immune to paying taxes. In fact, depending on your specific income streams, you might face a host of demands from the IRS.

For example, unless you have a Roth account, withdrawals from an IRA or 401(k) are always taxable in retirement. Not only that, but they’re treated as ordinary income, which means they do not qualify for any tax break whatsoever. The same holds true for whatever traditional investment income you collect in retirement, whether it’s capital gains, dividends, or bond interest payments.

Then there’s Social Security, which can also be taxable if you have income sources outside of those monthly payments. Though not all seniors pay taxes on Social Security, if your provisional income is high enough, you could be taxed on up to 85% of your benefits. There also are 13 states that tax Social Security income to varying degrees, and if yours is on the list, you might lose a portion of your benefits to state taxes.3

Be sure to plan for all three of these potential pitfalls when establishing your retirement budget. Talk to your financial professional, and together, you can take the necessary steps to plan accordingly and avoid compromising your financial security.

The opinions voiced in this material are for general information only and are not intended to provide specific advice or recommendations for any individual. To determine which investments or products may be appropriate for you, consult with your financial professional. 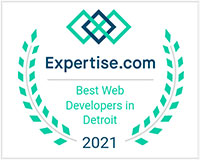 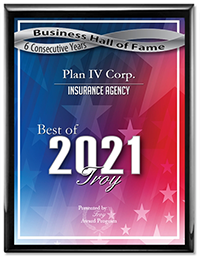